A Few Words on the Subject of Blasphemy

It is difficult to utter anything worth saying that doesn’t insult someone’s religion. The most pious man among us cannot testify to his faith without blaspheming against someone else’s deeply held beliefs. I, for one, take umbrage at nearly every proclamation by Jerry Falwell or Pat Robertson, and I find extremely offensive the pronouncement by the current pope * that atheists are responsible for the “greatest forms of cruelty and violations of justice” in the world. ** I don’t happen to be an atheist; still I am offended. But, of course, I am in the minority here. I quietly dissent among a chorus of “Hallelujahs” and “Amen, brothers”. 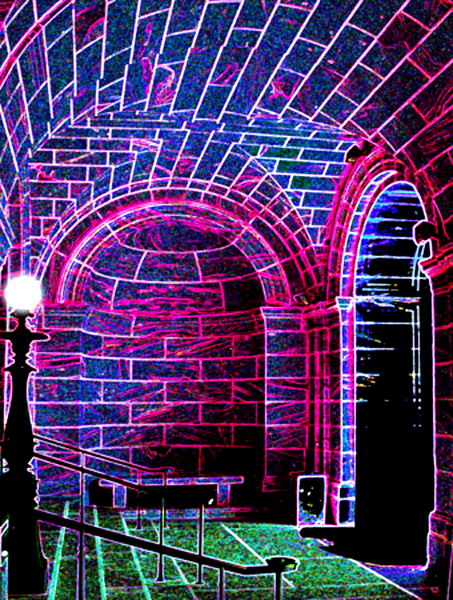 The central question of my diatribe is: Does the number or the type of people who might subscribe to a certain doctrine have any bearing on what we should be allowed to say about them? May we be less concerned about offending minority groups than we must be about offending the members of a large denomination? I have read that there are twenty million atheists in the United States, yet the pope feels safe in vilifying them. And few will object; after all, we were taught in Sunday school that atheists are the embodiment of evil. Or, might we appropriately ridicule Hindus, even though there are millions of Hindus, if we don’t happen to know anyone of that particular persuasion? How about the cargo cults of New Guinea and Vanatu, whose adherents are few and confined to isolated areas half a world away? Might we not publicly poke fun at them?

As for me, I make no distinction between the great religions of the world and the lesser known, or less acceptable, beliefs (human sacrifice and suicide bombers excepted, of course) even beliefs of people, among whom I may never have occasion to walk. So, if I happen to offend some tenet that you hold sacred, I plead not guilty to your charge of religious bigotry. I blaspheme with equal facility in all faiths.

* I should note that I wrote this particular diatribe one pope ago, and the reference is to Benedict XVI.

** Alright, I looked up exactly what the pope said, and I believe I should clarify some waters that the media has so carelessly muddied. The pope was referring to the belief that “a world marked by so much injustice, innocent suffering and cynicism of power cannot be the work of a good God.” About this belief he added: “It is no accident that this idea has led to the greatest forms of cruelty and violations of justice.”

But to make the statement he did, without the admission of at least equal culpability of religious authorities throughout the ages, was very disingenuous of him. I am still offended.