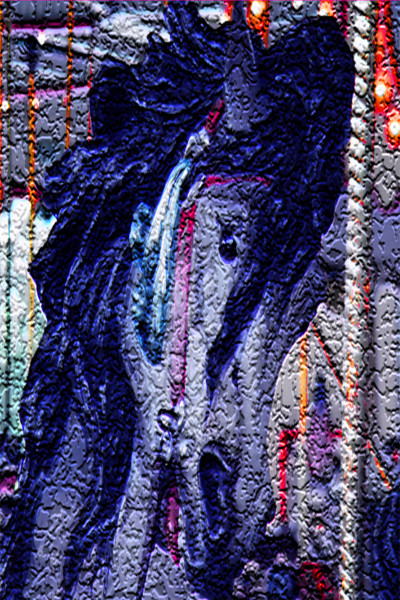 Why I Will Not Reveal the Secret of Time Travel

There are formulas and processes in the universe that the human race is better off not knowing – at least not at this stage in its evolutionary development. Though a constant influx of knowledge is essential for the further understanding of ourselves and the universe we live in, too much knowledge too soon can be a curse; it is certainly not a blessing. From our understanding, which is necessarily grounded in fundamental knowledge, we must construct the mechanism by which we seek further knowledge. And from our further knowledge we will gain a yet deeper understanding.

It is essential that we climb our ladder to the stars, each rung in its turn. By attempting to leap over even a single step we risk falling, from the heights we have attained over the millennia, into an abyss of ignorance and barbarity from which we may never again ascend.

We would not allow children to play with loaded firearms – not until they are old enough to understand the terrible consequences of their misuse. Or, to cite another example, imagine what might have happened if the city-states of ancient Greece had been armed with thermonuclear weapons instead of swords and spears. The fear and distrust they harbored for their neighbors, scant hundreds of miles distant, would have compelled them to obliterate each other, completely erasing the cradle of western civilization and turning us once again into the hunter-gatherer society from which we had barely emerged.

Now imagine what it would mean if criminals had access to time travel – if, by disappearing into multidimensional time, they could be certain of evading capture and punishment for their multifarious misdeeds. Would any honest man remain to hold the threads of civilized society together? Knowledge without concomitant understanding is a spark in the tinder box. With knowledge we learn to destroy. With understanding we will learn to persevere.

A time will come when mankind will discover for itself the secret of time travel. And by then there will be no need to fear that it will destroy itself with the knowledge. But that time has not come, and when it does finally happen, the creatures that will then call themselves men and women will think of all who have gone before as a quasi-human ancestral species.

Having said that, we offer no further apology for declining to reveal the mechanism by which our sojourners manipulate time. And we will tolerate no whining on this subject. You should consider yourself lucky we allow you to witness the journey itself.

Furthermore, we must insist that you refrain from rustling your papers or clearing your throats or otherwise distracting our pilgrims. Time travel, elegantly simple though the process is, requires intense concentration.