Technically, of course, it is against the law to spear fish during the spawning run and to shoot game animals out of season. But no one ever took that to mean that residents of the community should be denied fresh meat on their tables. In the minds of the citizenry it simply meant one should not be so careless as to get caught with a recent kill hanging in the woodshed. 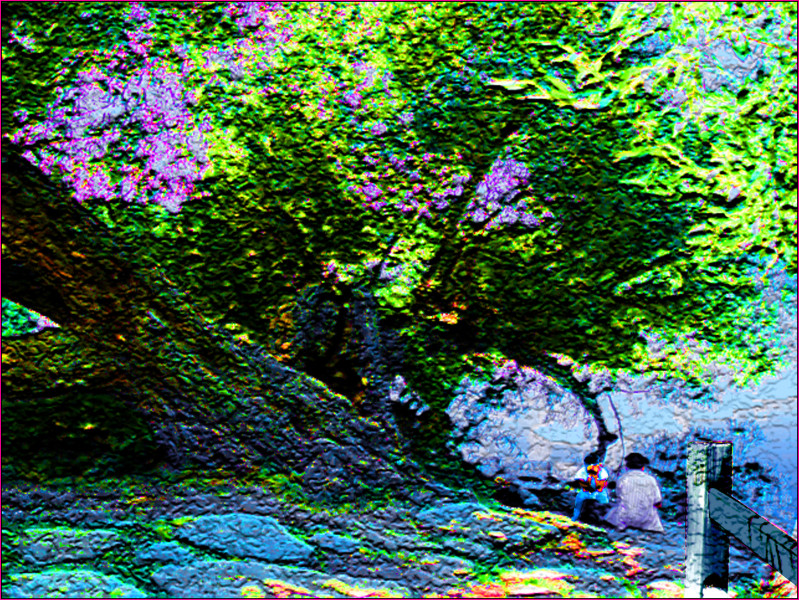 Poaching was not a criminal activity to be furtively practiced; it was an intellectual pursuit – pitting the wits of the hunter, first against the wariness of the game, and then against the vigilance of the game warden. It was a challenge – to be enthusiastically joined. Television, you understand, had not yet come to the North Woods. Back then hunting and fishing were about our only recreation.

The game warden was never thought of as an enemy. He was an adversary, to be sure, but he was an honorable opponent and often a good friend, with whom a man might share an evening of debauchery without risking the unkind commentary of his neighbors. A stool pigeon, on the other hand, was another creature entirely. Poaching was a matter between the hunter and the game warden. The rules of the contest did not accommodate stool pigeons, and we had no use for a man like Benton Frickie who so flagrantly violated those rules.